The Simmons Wright Store in Kewanee, Mississippi had a Fall Country Festival. The Wind just about blew every one away. It was a dismal affair. I felt bad as many of the promised vendors backed out on the store owners at the last minute, but probably just as well, as there was no turn out to see any of the handmade items that were there. The people that did come were so sweet and brought their hand made things. We were next to the Baked goods table. She of course sold lots of her items.  The store is on the national register of historic places and is in bad shape. Part of the festival was hopefully to  get donations to restore the cotton gin that is in back of the old store. I went and enjoyed talking to the other people. I put a few of the dolls I had made in the store. There were several ladies who suggested I should go to a particular craft fair, but we don't travel much. I was able to do this because it was only 20 miles from home. The Meridian Star newspaper came around and talked to us all, which I didn't mind the talking, but when it comes to taking pictures of me, I try to get out of, making the pictures of the dolls is always good though. I hope to be able to go to some doll shows later on, as there I will see what appeals to me. My husband made a video of the inside of the store and outside during the festival and we will try to put it on here. The family that owns the store and gin, inherited it and needless to say, to keep it up and restore the buildings would be a monumental undertaking, but the place has so much character. It is very run down and I know they don't have the people or the strength to keep the place clean and the artist willing to send their crafts to be sold, as usually only the occasional traveler will buy something, in my case a doll, but the locals, not so much. They have a little lunch business and seem to concentrate on that. I wish them well and hope the store and gin can be restored because it is unique and there aren't many gins left, especially a working one, like the one in Jackson, Mississippi at the Agricultural museum. 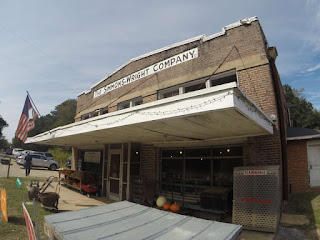 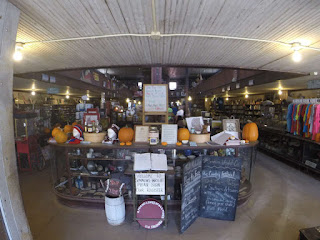 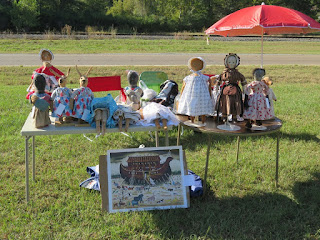 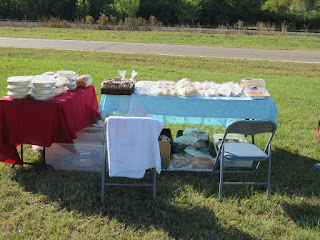 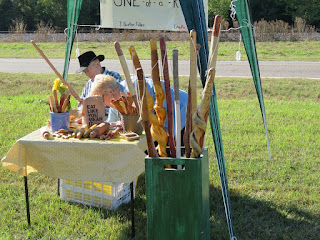 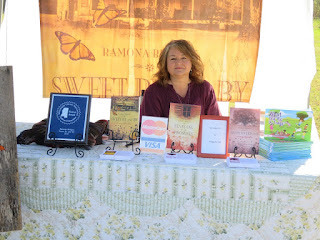 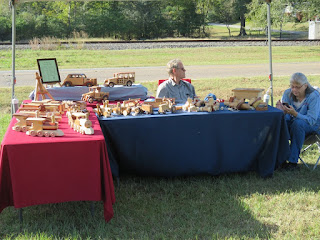 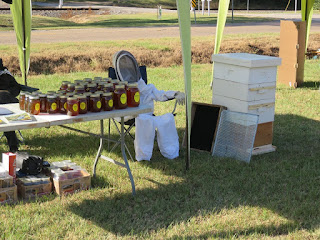 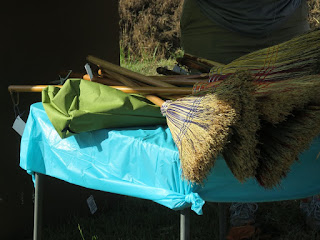 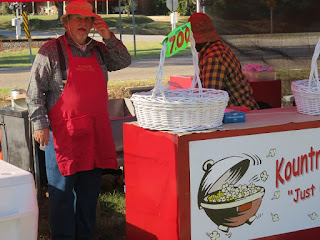 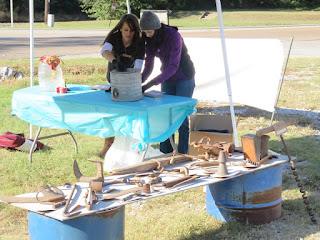 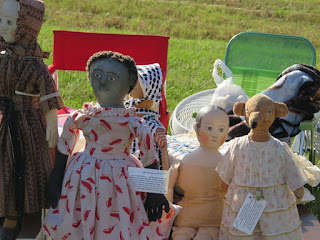 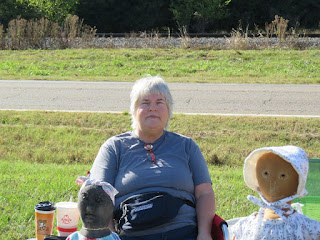 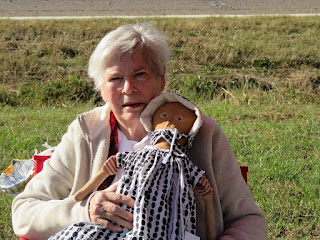 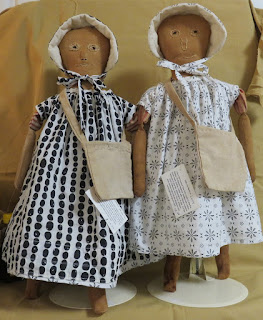 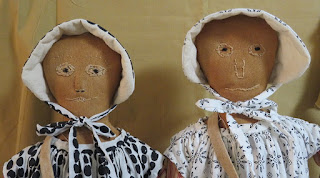